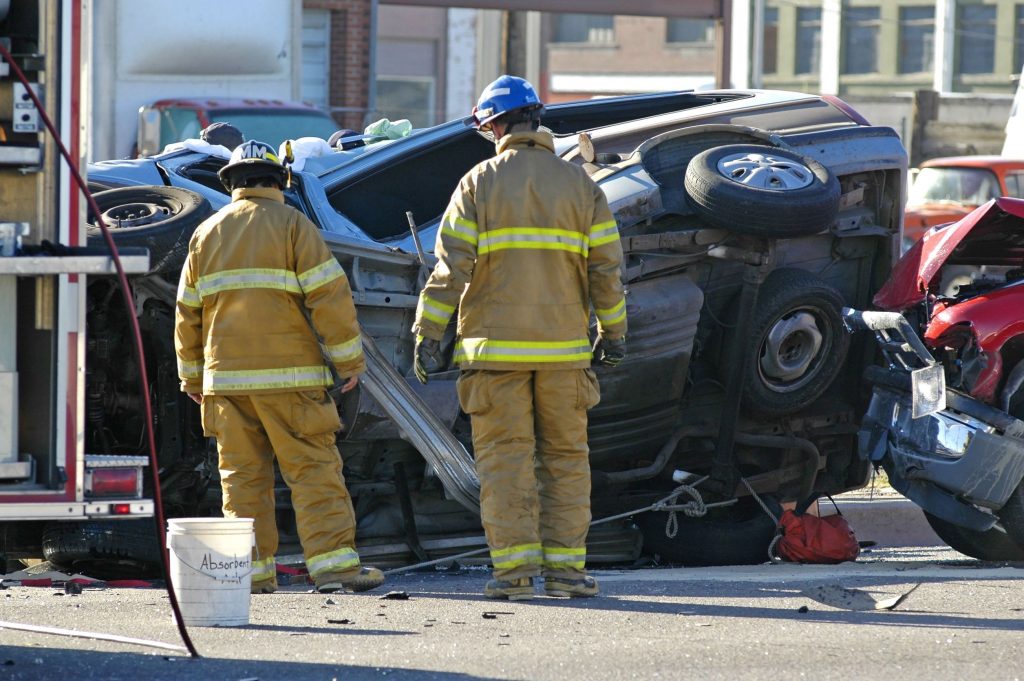 When auto collisions occur, the first question is: Who is responsible for the accident? The person who caused the collision may not immediately be clear, but the answer ultimately will determine who will pay for damages.

Each state has unique traffic laws as well as laws determining liability in a car wreck. In some states, there are certain scenarios that are referred to as “no-doubt liability.” in other words it means that the person or party that commits a certain action is almost always considered at fault for the crash.

No-doubt liability scenarios include: Driving while inebriated or otherwise impaired, rear-ending another vehicle, running a red light, being hit while making a left hand turn from an approaching vehicle, and backing into another vehicle or a pedestrian. These are not all of the no-doubt liability scenarios that can occur, but are the most common. However, these scenarios can be argued in court and are not always conclusive.

Even when fault is admitted, you should always hire a lawyer to ensure that you are fully compensated for your injuries.

After an automotive collision takes place, you should take steps to fully document the events leading to the crash, the crash itself and the damage and injuries caused by the collision. The most relied upon documents include photos from the scene of the accident, police reports that record when and where the collision took place, how the crash happened, witness accounts from all parties involved, medical records and other forms of evidence if any are available.

A police report may allocate blame between the parties involved. In some cases, the police report may assess a percentage of fault to each party. Insurance adjusters will use these reports to adjust claims, but the percentage of fault can be determined by a jury if a dispute regarding fault goes to trial. In many states, if your percentage of fault is below 50%, you can recover monetary damages for your injuries less the amount represented by your percentage of fault. However, in some states, you may be denied any award at all if you are found to be more than fifty percent at fault. In a few others, your claim may be denied even if you are only 1% at fault. The complexity of this analysis is just one more reason for you to hire an experienced auto accident lawyer.

The simple act of apologizing to another person following a collision may be enough to be considered an admission of fault. Even gestures and actions that are associated with remorse can be deemed to be an admission of fault in a court of law. These actions may include apologizing, giving gifts, or offering any form of settlement.

To fully understand your potential liability and to protect your rights, it is always best to hire an auto accident lawyer who is thoroughly familiar with your state’s traffic and liability laws. In fact, the insurance companies’ internal documentation even shows that claimants who are represented by experienced personal injury lawyers are likely to receive up to three times the money received by individuals who represent themselves.

Zac Pingle was born in Florida, and grew up in several places across the United States. From a young age, Zac developed a taste for writing, reading under trees and getting into trouble. Currently, Zac resides in Oregon as a college student where he aspires to become an English professor.