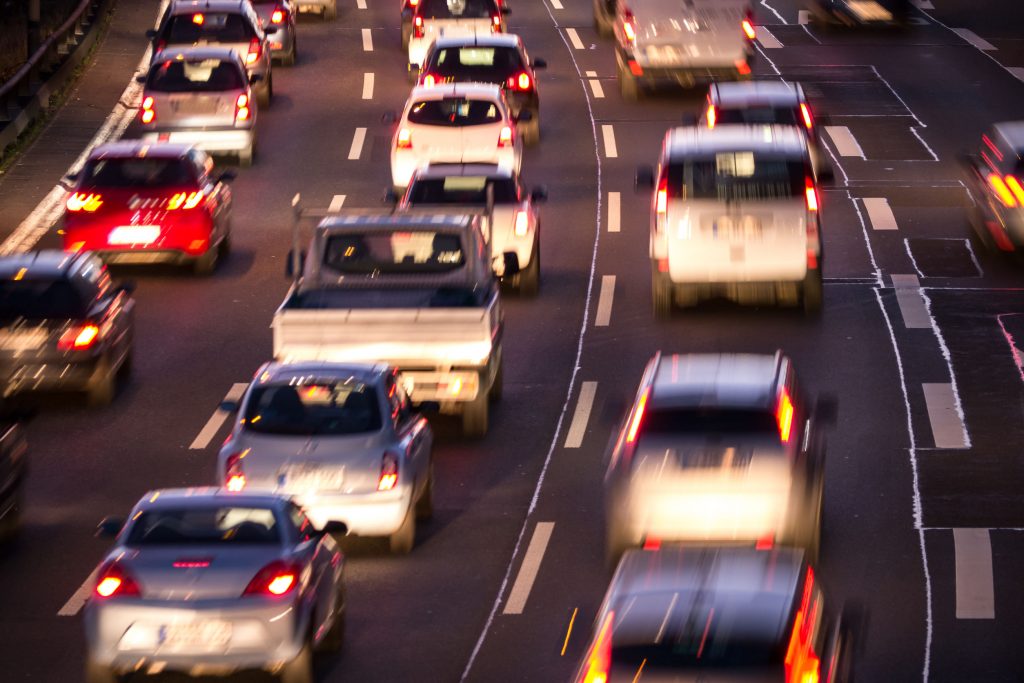 Rideshare companies such as Uber and Lyft have become extremely popular in the United States since their introduction. However, the way the companies operate has created an interesting problem. If a rideshare driver crashes while transporting a customer, who will pay for the damages in the crash?

You might assume that the driver (or at least the driver’s insurance company) would be responsible for paying for damages in this case, and in some cases you would be correct. However, the real answer is: it’s complicated.

The State of Colorado was the first state to enforce specific laws regarding the insurance coverage of rideshare drivers. Under Senate Bill 14-125, it is required for rideshare companies (referred to as Transportation Network Companies (TNCs) in the bill) to cover damages occurring from a rideshare crash of up to one million dollars per crash. Furthermore, the bill requires that a rideshare driver carry at least minimum state required insurance before the rideshare company can permit the driver to work for it.

So, you may be asking yourself “If there are laws in place that require insurance for the driver and his passengers, then what’s the problem?” Actually, there are a few different problems.

It’s troubling to know that there is a chance you could be putting your safety in the hands of an uninsured driver. The Insurance Information Institute (III), reports that about one in eight American drivers are uninsured.

What are My Options if I am in a Rideshare Crash?

Fortunately, help is available if you are in this type of circumstance. An experienced personal injury lawyer could be your greatest asset when seeking fair compensation.

Zac Pingle was born in Florida, and grew up in several places across the United States. From a young age, Zac developed a taste for writing, reading under trees and getting into trouble. Currently, Zac resides in Oregon as a college student where he aspires to become an English professor.